At Webb Insurance Group we offer Georgia roofing contractor insurance to protect your employees, your company, and the public from bodily injury or property damage claims. We are an independent insurance agency located in West Lake Forest, Illinois, and we serve all 50 states including Georgia. We believe that our clients deserve personal, one-on-one service from an insurance partner who takes the time to understand who they are both personally and professionally. We will work with you to determine your Georgia roofing company insurance cost and make sure you have the policy and coverage that you need. We specialize in Georgia roofing contractors liability insurance and custom policies to help business owners achieve success and security.

Having the proper Georgia roofers insurance ensures that you can focus on your work with the confidence of solid coverage behind (and below) you. There’s no denying that roofing is a hazardous business, and most states require general liability insurance for roofing contractors before they can obtain the necessary licensing. This Georgia roofing contractors liability coverage protects you and your business from claims filed by a client or third party. Due to inherent dangers, many insurance companies either don’t provide coverage or offer plans with limited coverage. That’s where the Webb Insurance Group Roofers’ Advantage Program comes in. From operators with small crews to companies with more than 100 employees, our Georgia insurance roofing company offers quick, easy proposal options for all lines of coverage. Let us help you secure the insurance coverage you need.

Georgia is such a diverse state featuring coastal beaches, picturesque mountains, urban cities and rural farmland. It’s capital is Atlanta, home of the famed Georgia Aquarium, the World of Coca Cola museum, the Martin Luther King Jr. National Historic Site, Zoo Atlanta, Centennial Olympic Park and so much more. Also known as The Peach State, Georgia was established in 1733 as the 13th of the 13 original colonies, and it became the fourth US State in 1788. The state was named after Great Britain’s King George II, who approved the colony’s charter. Other popular locations in Georgia include the charming southern coastal city of Savannah, and the city of Augusta, which hosts the famed Masters golf tournament each year. With such a diverse geography that includes sandy beaches as well as mountains, all types of businesses and dwellings are built and maintained in this state, and the one thing they all have in common is that they all have roofs over their heads.

At Webb Insurance Group, we understand the challenges that face roofing contractors every day. We have the industry experience necessary to take care of all of your Georgia roofing contractor insurance needs, so you can feel comfortable knowing your business is covered in the event of an accident, alleged injury or property damages. Roofers do it all from fixing shingles and leaks to repairing structural damage, and they need an insurance partner who can help them feel secure so they can focus on doing the job right. Our full-service insurance agency offers unparalleled and comprehensive Georgia roofers insurance coverage, with access to Acrisure’s nationwide network of hundreds of offices and resources. 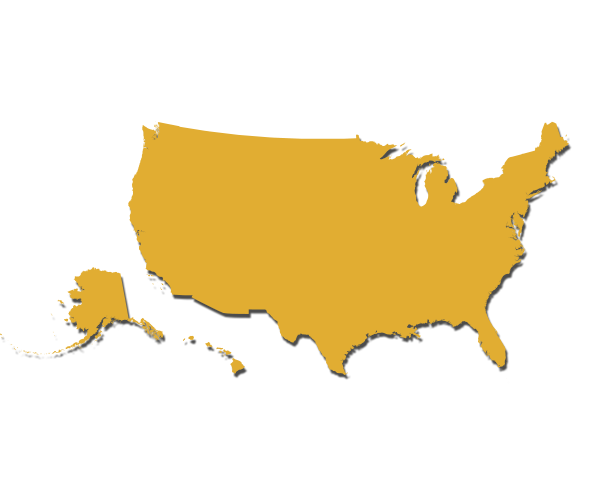